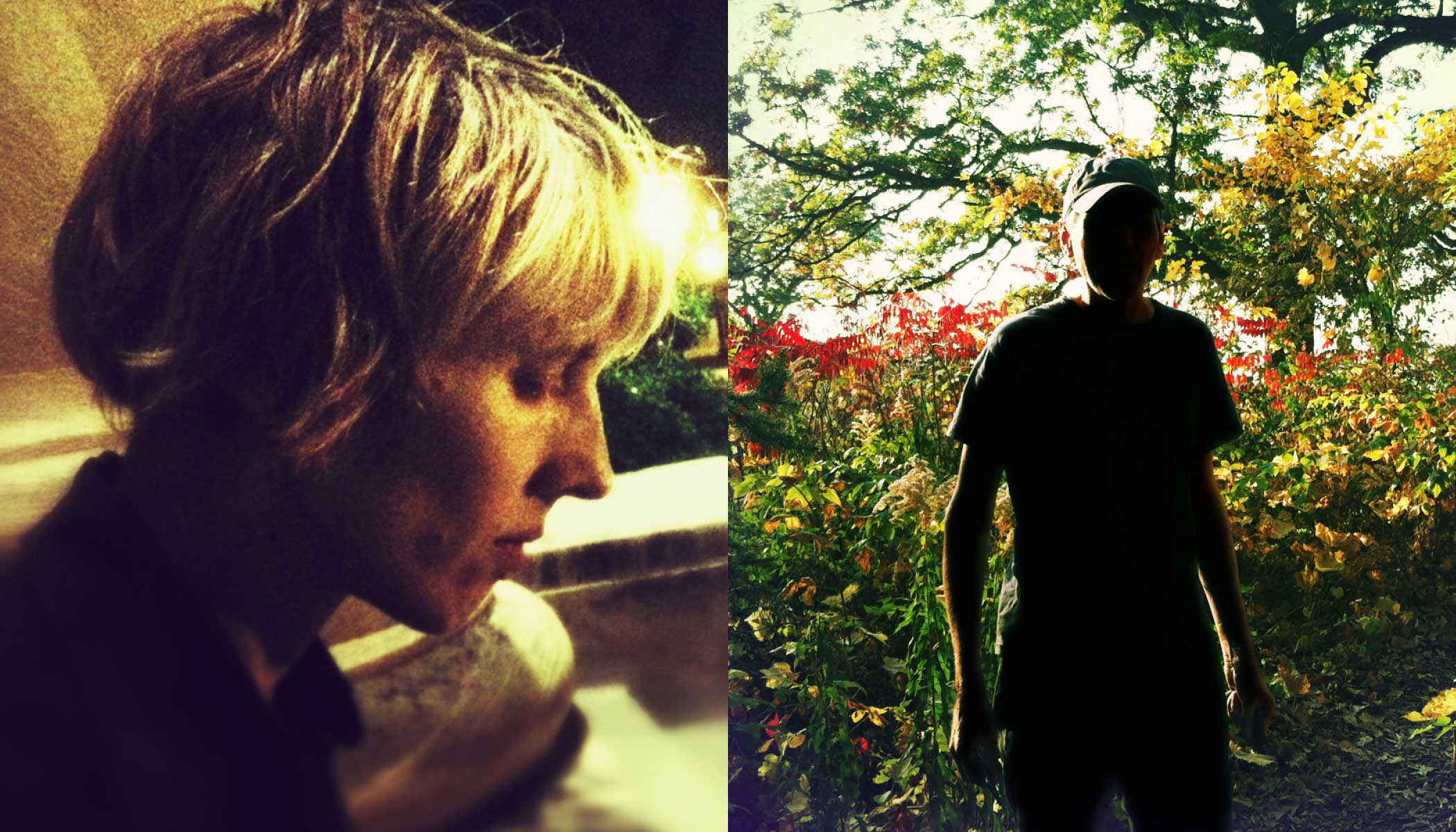 What does Typsy Panthre sound like?  Gang of Four’s erratic stabs of guitar disrupting Stereolab before they could hit trance state with a singer ignoring every crazy change and daydreaming her way through her own French New Wave film  -Ice Palace’s Adam Sorensen

Typsy Panthre is the recording duo Allison LaBonne and John Crozier.  Their sophomore release Hell came out 11.11.19 on Korda Records. 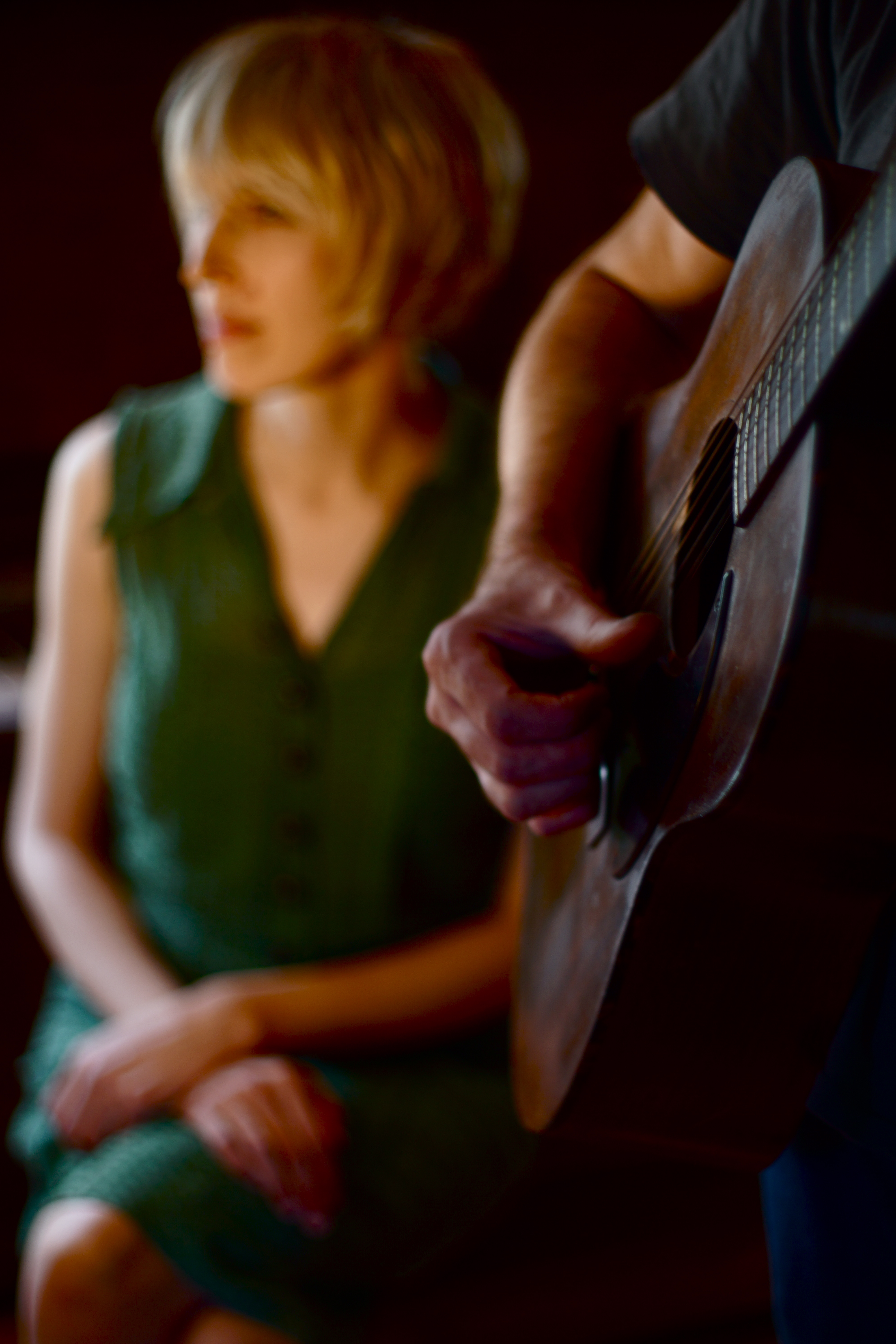 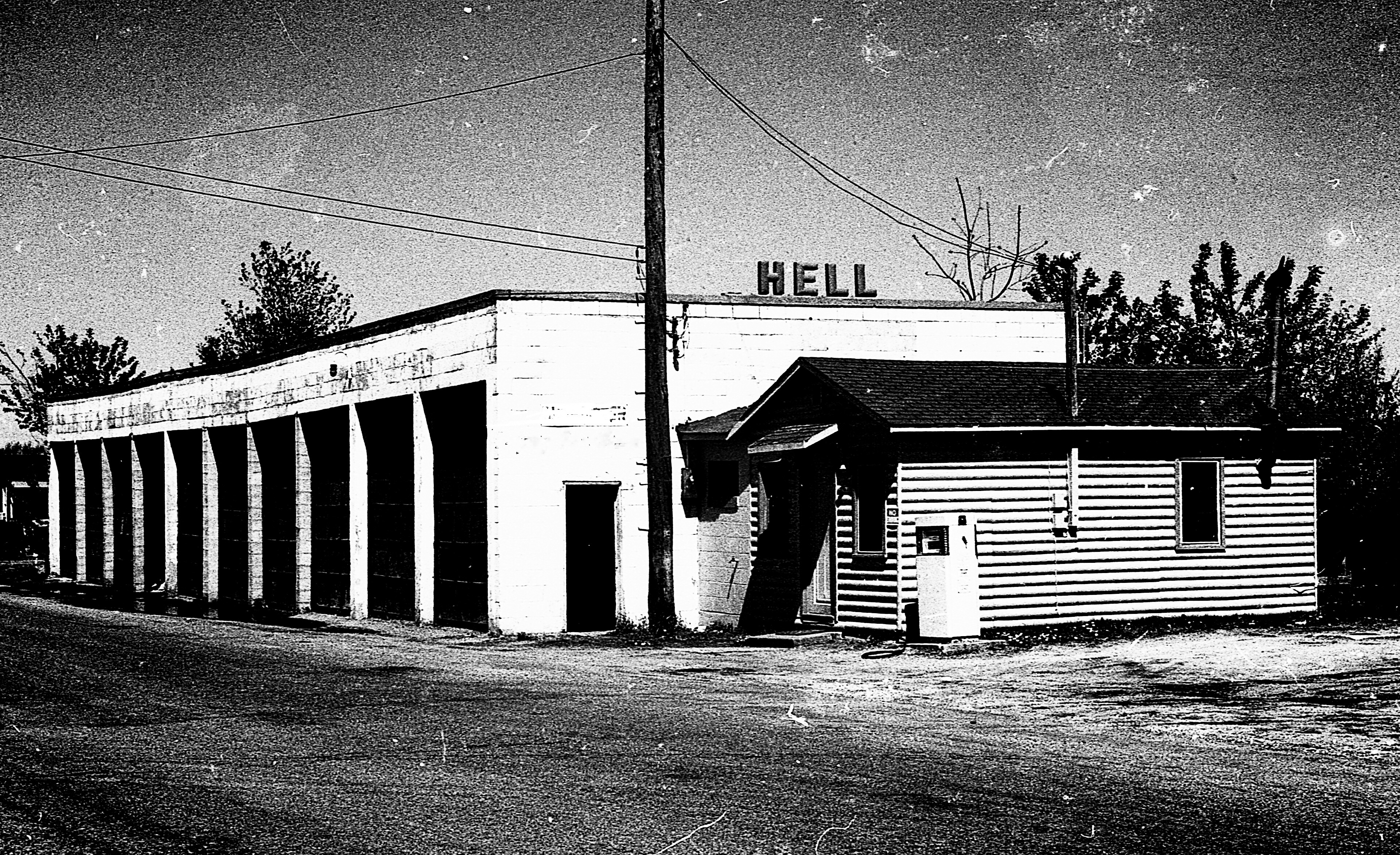 The title comes from a photo John snapped of a Shell station near Winona where the “S” had fallen down.  I was delighted by the idea that the entrance of hell could be so unceremonious.  I was flooded with associations, like Rodin’s The Gates Of Hell and Dante’s Inferno and how countless artists have come up with dramatic and ornate imaginings of hell.  This mundane version John captured spoke to me because of the humor and how it intertwines hell with everyday life.  I think we both wondered was the title too dark?  But it feels cathartic to acknowledge the hellishness of our lives.  Our divisive political landscape, the harrowing outlook for our environment, but also the little hells of heartbreak and human frailty, juxtaposed with how life always manages to thrust merrily and absurdly onward.  Without hell, can there be heaven?
-Allison LaBonne

After opening with three songs that establish a sort of desolate triumvirate the album doesn’t wallow too long.  “Hell embodies the world of the title & its opposite. The second half is especially captivating, with darkness giving way to beauty, lush sounds, infectious melodies and lyrics both immediate and layered. You should all go to Hell!” (tweet by @realtofupuppy)

“I like how we get to blur identities,” LaBonne says.  “Some of the lyrics I sing and many of the melodies are written by John and I love the idea of becoming his voice, though it’s an impossible quest.”

Typsy Panthre reside in Minneapolis, MN., and the duo are well versed in musical endeavors.  LaBonne’s singing/songwriting can be heard in The Owls, and The Starfolk.  Crozier’s guitar work, songwriting and electronics wizardry can be heard in Ninian Hawick, Ninotchka, The Hang Ups, The She Brews and Muskellunge.

Typsy Panthre began in 2008 when Crozier asked LaBonne to write lyrics and sing on the instrumental song which was to become “Paper Winter.”  Crozier subsequently opened a treasure trove of his adventurous pop creations, some with lyrics, some without, for LaBonne to collaborate on.  Their efforts were collected in Typsy Panthre’s self titled debut LP which was Minneapolis cooperative label Korda Records’ first release in 2012.  The sound is melodic and full of sonic surprises; like a second cousin of Nick Drake and The Smiths with electronic drums and gentle female vocals.

That first Typsy Panthre song came together easily, at least on my end. I added some unsolicited harmonies because I thought it sounded pretty minimal. I didn’t realize how much John would transform songs after the lead vocal was added. Often radically. He’s super adventurous in his arrangements.  Back then the music was our only contact, and felt to me like a secret world, really different from anything I’d done before musically.  During the years-long making of our second album, Hell, John and I kinda became, like, best friends.  Or best fiends?  -Allison LaBonne 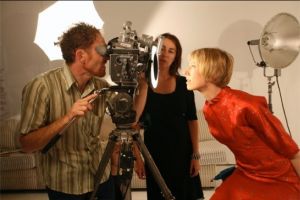 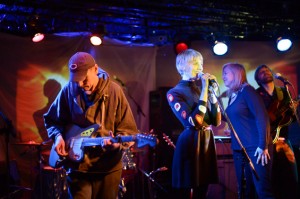 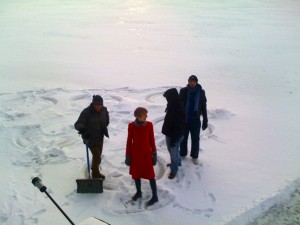 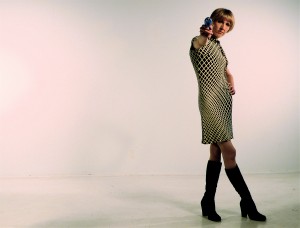 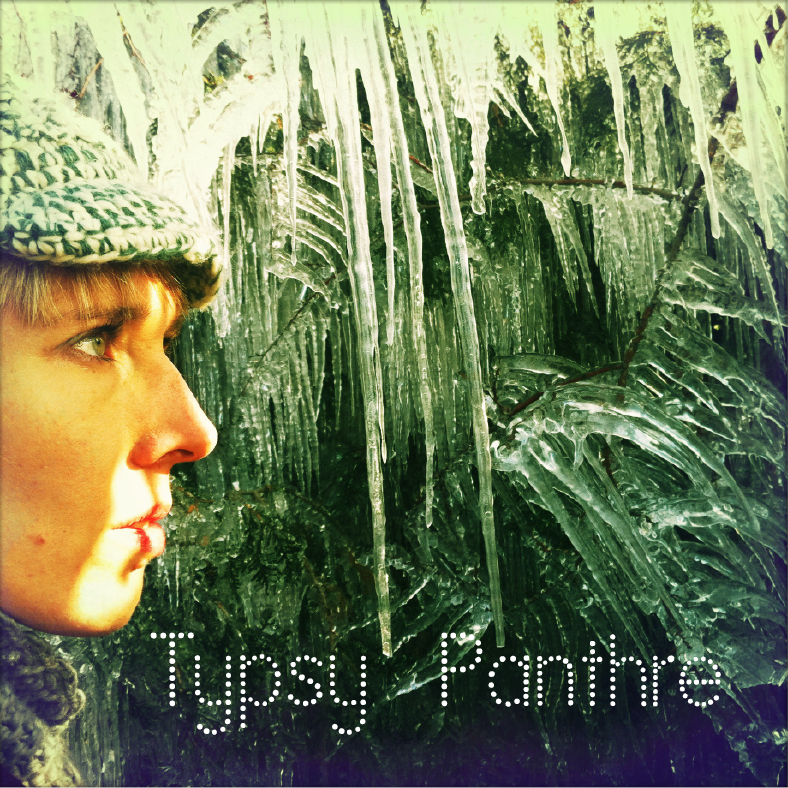 don't be shy, we'd love to tell you about events and special offers. we are highly selective about emails we send.